DragonQuest, 2014 was performed at the Dougherty Arts Center in May and June.
DragonQuest is an original comic adaptation, with live music, dance, and puppetry and is a delight for all ages!

This original script was adapted with special permission from the beloved book Everyone Knows What a Dragon Looks Like by Jay Williams, illustrated by Mercer Mayer.
​
The story, set in Ancient China, begins with villagers celebrating the Chinese New Year.   All at once, alarming news arrives!
Mongolian horsemen are invading from the North – and only one girl can save the day!
This is the story of Chen, a poor gate sweeper, who sets off on an exciting journey to save her native land of China.
Things are not always as they seem in this beautiful and ancient world.  Several colorful and comic characters join Chen — including a mysterious old woman who suggests that asking a great Cloud Dragon for help may be the only answer! 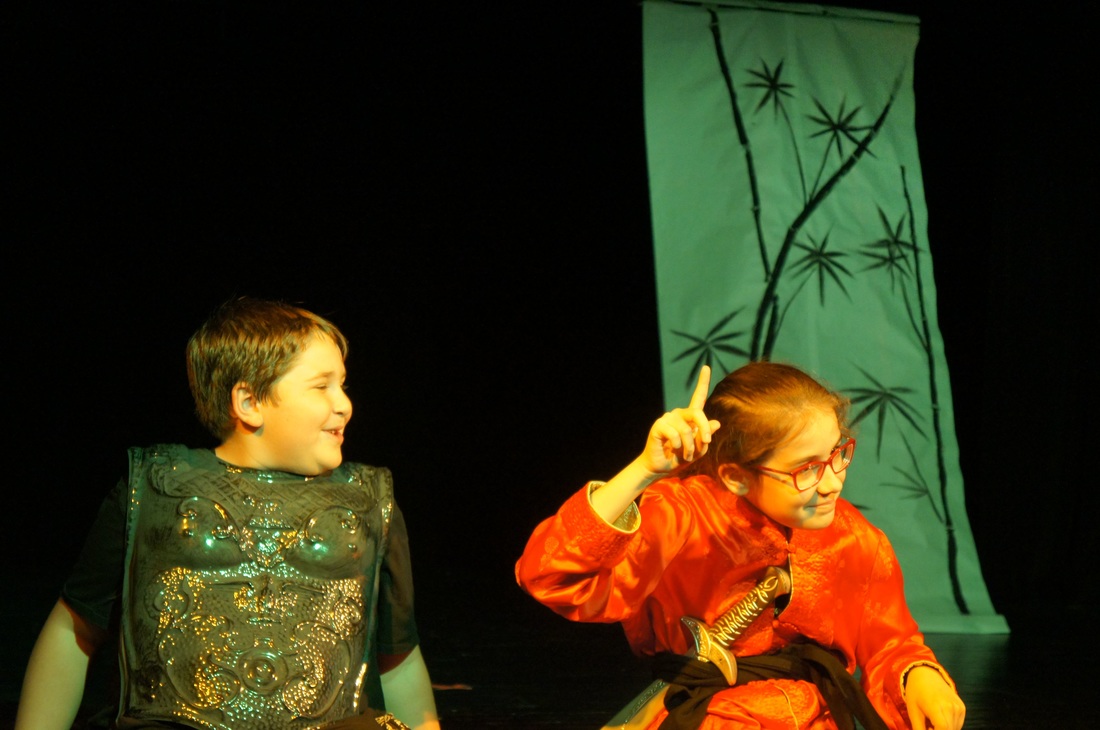 
​This project is funded and supported in part by the City of Austin through the Economic Development Department/Cultural Arts Division believing an investment in the Arts is an investment in Austin’s future.
Visit Austin at NowPlayingAustin.com.